2 POSTS 0 COMMENTS
Once a native West Texan, Katheryn Prather, RDH, BAc, recently relocated to the big metropolis of Houston. Katheryn has worked in all practices of dentistry during her near 13-year career. She graduated in 2005 from Howard College in Big Spring, Texas, with her Dental Hygiene degree. Her career began with three years in a clinic setting. During this time she found herself drawn to periodontics and patient education.

After practicing in a periodontology office for eight years, developing carpal tunnel pushed her to step back from her love of periodontics. She went to work in general dentistry and pedodontics, as she studied Communications full-time. As a recent 2017 graduate of the University of Texas of the Permian Basin with her Bachelor’s degree in the art of Communication. She embraces the growth and challenges that come with the patient-provider interaction and the rapport that develops as these relationships unfold.

Her latest adventure in her career has led her back to the classroom, but this time not as a student. She is taking her love of hygiene and instilling it in a new generation as a clinical dental hygiene instructor. During her studies at UTPB, she was inspired by a wonderful professor who believed in her and pushed Katheryn beyond what she thought she was capable of. She hopes to be this inspiration to some of her students.

How Small Gestures Can Help with Apprehensive Patients 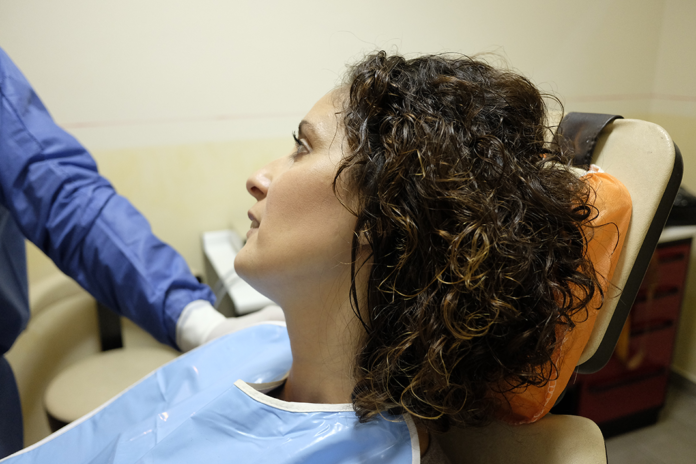 We have all had that patient, the one that is terrified of being at the dentist. They look terrified from the moment you call their name and ask them to head to the back. These overwhelmed patients, in all their fear, don’t realize how their stress can affect you, as a clinician. How do you handle them? These patients...
Read more

Dental Networking: Getting to Know Who’s Who in Your Dental Community 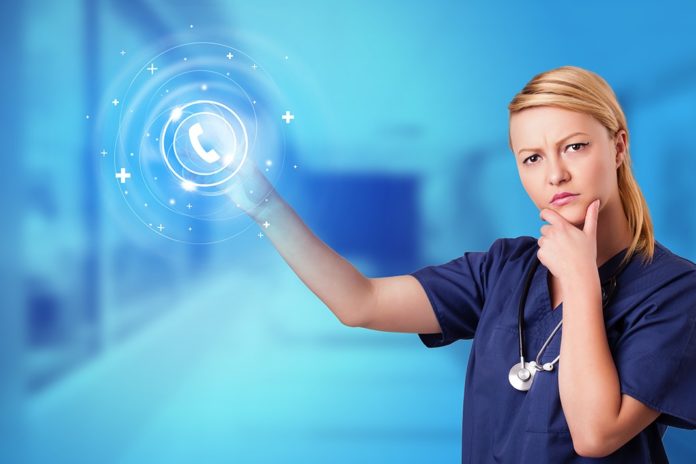 When I recently moved to Houston, I had expected that finding a dental hygiene job would be easy. After all, I had practiced in all aspects of dentistry from pediatrics to periodontics for many years. It wasn’t easy! I interviewed and interviewed but couldn’t find the right fit. After an interview where the doctor spent the entire encounter on...
Read more