1 POSTS 0 COMMENTS
Rhonda Cline, RDH, MT, practices dental hygiene having come with a well-rounded medical background. She served for 20 years as a Laboratory Scientist in several disciplines including reference laboratory, hospital labs, oncology offices as well as family medicine offices. Some of her specialties were Toxicology, Radioimmunoassay, Blood Banking, Special Chemistry, and Immunology.

Rhonda has been married for over 30 years, has two children and two grandchildren. She spends her free time adopting retired racing greyhounds and supporting her charities. Rhonda also played viola for DeKalb Symphony Orchestra for many years in Atlanta.

What in the World is Oxidative Stress and How Does it Relate to Dentistry? 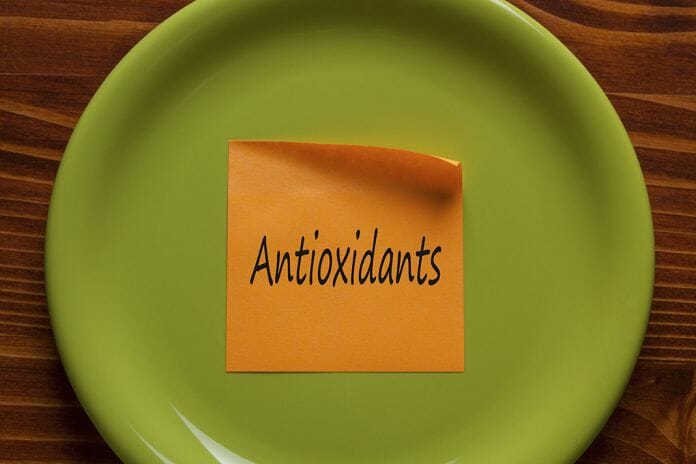 Have you ever noticed that everywhere you shop, everything seems labeled with that word “antioxidant” or “now contains antioxidants?” I was at the makeup counter, and even the moisturizer said, "now with antioxidants." After a shopping trip one day, I wondered what I was missing. What is so important about antioxidants that manufacturers are taking up label space to announce...
Read more