When patients usually think of cancer in a dental setting, the initial thought is oral cancer. As a hygienist, I incorporate an intraoral cancer screening on every patient, examining the tissues of the oral cavity and looking for anything abnormal. Occasionally, a patient will comment, “Doesn’t oral cancer only happen when you use tobacco?” This is an opportunity to educate the patient on the many risk factors of oral cancer outside of tobacco use, such as human papillomavirus (HPV), alcohol consumption, etc.

After this, the conversation usually moves on to a different topic, and I feel like I have briefly educated the patient on oral cancer. However, recently more research is being conducted showing that periodontal disease could increase the risk of cancers outside of the mouth, such as lung cancer and colorectal cancer. Keeping up to date with this research allows dental hygienists to expand the “cancer talk” to places in the body other than the mouth, as well as reinforce the systemic link between gum disease and overall health.

What most patients do not know is that lung cancer is the leading cause of death from cancer in the United States, according to the National Cancer Institute, with more than 158,000 deaths per year.1 While using tobacco greatly increases the chances of developing lung cancer, current studies suggest an additional factor could be periodontal disease.

The Journal of Periodontology published an article titled “Periodontal Disease and Incident Lung Cancer Risk: A Meta-Analysis of Cohort Studies” focused on the link between periodontal disease and lung cancer.2 Initially, I was not surprised at the correlation, assuming that people who use tobacco are more likely to develop both lung cancer and periodontal disease, so the correlation between the two makes sense. However, researchers took participants with a history of tobacco and alcohol use and separated them from participants who had never used tobacco or had significant alcohol consumption. They noted there was still an increased risk of lung cancer in these non-tobacco using and low alcohol consumption patients; meaning that a person with no other risk factors for lung cancer could still have an increased risk of developing it, just from having periodontal disease alone.

In addition to lung cancer, studies have also pointed to periodontal disease as a risk factor for other types of cancer, like colorectal cancer. Colorectal cancer often begins when there is an increase of inflammation and a change in the microbiota in the gut. In a study published in Science Magazine, it was found that Fusobacterium, a bacteria found in periodontitis, was also present in malignant tissue samples from patients with colorectal cancer.3 Colorectal cancer is the third most common type of cancer in the United States and can be deadly if not treated early. 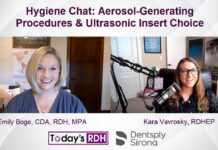 Fostering Resilience for the Dental Professional: How to Avoid Burnout 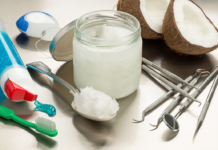 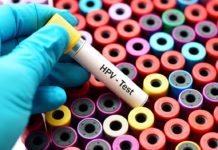 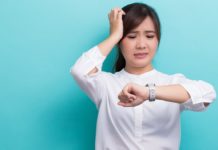 Time Management: Making the Most of the Hygiene Appointment