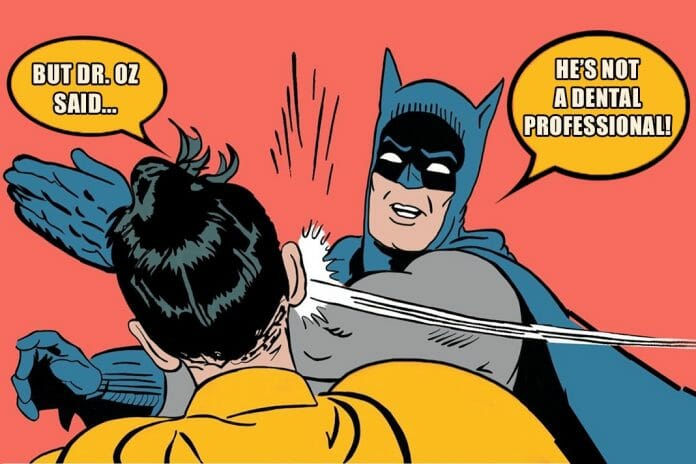 I would like to begin by saying, your show has been very informative over the years, and I appreciate what you are trying to do for patients and healthcare providers. However, I am disappointed in your recent show titled, “Undercover Investigation: Dental Scams: Are You Being Overdiagnosed and Overcharged?”

Before I get into the issues I have with this episode, I must say I appreciate the dentists you had on your panel discussed how most dentists practice on a spectrum – some conservative and some more proactive. I’ve been working in dentistry for over 20 years, and during this time I’ve worked with ten dentists who all practiced differently, but certainly fit in this spectrum. I would also like to mention, you did in fact state most dentists were honest and did not overdiagnose. Unfortunately, the problem is most people/patients who watched that episode will not remember you made that statement. The title of that episode is what they will remember. Confirmation bias is alive and well.

When doing an investigation, I would hope the investigation would be thorough. I did not find this to be the case for the evidence your show presented. You sent Mara to three dentists who had bad reviews, yet only one who had good reviews, and the dentist with good reviews sat on the panel you interviewed during the show. I would’ve liked to see what dentists with good reviews would have diagnosed to have a better comparison.

I was unable to watch the episode when it aired live; I watched it on my computer a few days later. I paused the show when the radiographs were on the screen to see if I could get an idea of what treatment was needed. While not a dentist, I’m a registered dental hygienist, and I often like to test my knowledge. The radiographs were not very clear on the screen; I’m sure they were much clearer in the original format.

Though the screen was not clear, the first thing that struck me was a tooth, which had undergone root canal treatment, wasn’t crowned. I immediately thought that would be one of the main concerns of each dentist who examined this patient. While crowning a tooth which has undergone root canal therapy was discussed briefly on your show, none of the dentists on the panel addressed the fact placing a crown on a tooth after root canal therapy is standard of care; not even the dentist who initially examined Mara made this recommendation based on dentistry’s standard of care.

Having a crown placed after root canal therapy is not only recommended by most dentists, but also by the American Association of Endodontists. Their website states, in reference to root canal post-treatment care, “Once your root canal and follow-up appointments are completed, you will need to return to your dentist for a final crown to fully restore the tooth. It is important to make this appointment as soon as your endodontist completes work on your tooth.” This can be found here.

I can’t speak to the other diagnosis, maybe they were reasonable, maybe not. Judging by the backlash dentistry is still dealing with from your 2010 episode titled, “The Fastest Growing Cancer in Women,” and the theory mammograms and dental radiographs are contributing factors in thyroid cancer, I’m positive there will be a similar backlash about putting crowns on teeth with root canals.

I assume your main goal with that episode was to recommend patients request a thyroid collar when having dental radiographs and mammograms, but are you aware many patients refuse dental X-rays altogether due to this one episode? Dental professionals have a certain standard of care they must follow; neglecting to take dental radiographs for a time that exceeds the American Dental Association’s recommendation is supervised neglect. This struggle is real, and a daily occurrence eight years later!

In closing, I would like to challenge you to make an episode which focuses on the outstanding education and abilities of dentists and dental hygienists, as well as the importance of regular dental visits. Most people are not aware dental professionals do not “just clean teeth” and “drill and fill.” At each appointment we take blood pressure, screen patients for sleep breathing disorders, do a complete head and neck cancer screening, nutritional counseling, tobacco cessation, review medical history, and educate patients on the oral-systemic disease connection.

We are highly qualified health care providers, and too often we get a bad rap or are undermined. There are absolutely some unethical dentists in this world, just as there are unethical doctors. Have you done an episode on unethical physicians? Statistics show as many as 440,000 people die per year due to preventable medical mistakes, making these mistakes the third leading cause of death in America. 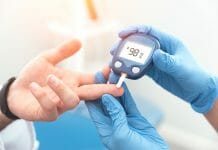 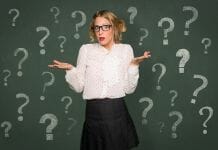 Study Suggests Periodontal Disease Bacteria May Be Linked to Depression 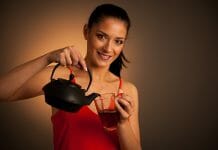 The Health Benefits of Hibiscus Tea Dental Professionals Should Know