As if cigarettes isn’t enough of a battle there is also smokeless tobacco (SLT) that plagues the population. It appears that people choose this method because it is slightly more discreet and is not accompanied by an odor. Some admit to transitioning to smokeless tobacco as a method to cease cigarette smoking. Many think SLT is a safer alternative because there is no ingestion into the lungs. But is smokeless tobacco safer?

The smokeless tobacco industry sold a whopping $4.20 billion in 2017 which only validates the seriousness of the addiction in the United States.[1] Smokeless tobacco is a spit tobacco which is inserted into the mouth via three forms: chew, plug, snuff. These forms of tobacco include similar ingredients of the cigarette, however, there are a plethora of other ingredients that can be found in this form of tobacco.

Nicotine – the core of all tobacco products. It is absorbed more slowly in SLT but constitutes for 3 to 4 more times the amount of nicotine than a single cigarette and the nicotine from chewing tobacco stays in the bloodstream longer.[2]

Sweeteners – much like cigarettes, smokeless tobacco contains sweeteners/sugars to improve the taste. Because smokeless tobacco is held against the tissue and teeth, this increases the risk of tooth decay and staining.

Nitrosamines (NNK/NNN) – a carcinogen derived from nicotine that induces oral tumors and is also speculated to be involved in the etiology of cancers of the esophagus, nasal cavity, and pancreas.[3]

Formaldehyde – a chemical commonly found in embalming solution and also used as a fertilizer. The EPA specifically states on their website this chemical is hazardous and exposure can cause adverse side effects, such as cancer.[4]

Acetaldehyde – used as a flavoring agent, but otherwise, a colorless and flammable liquid that is found in gasoline and diesel exhaust. It is shown to increase the risk of cirrhosis of the liver, multiple forms of cancer, and irritation to mucous membranes.[5]

Arsenic – a chemical found in pesticides. This chemical can cause a wide range of medical issues such as headache, vomiting, and cancer (skin, bladder, lung).[6]

While cigarette use has decreased over the decades, smokeless tobacco has not, and is almost exclusively used by males.[8] Smokeless tobacco increases the risk of cancer in the oral cavity, throat, larynx, and esophagus. Those who specifically use snuff are 50% more likely to develop check and gum related cancers than those who do not.[9] While cancer is one of the major risks associated with smokeless tobacco, correlations have been made with various other health-related problems. Cardiovascular diseases are at an increased risk with SLT users, as well as, dental related diseases. Periodontal disease, tooth erosion, and dental decay are all consequences of using smokeless tobacco. Leukoplakia, a pre-cancerous lesion, is also an issue that develops in at least 75% of all SLT users.9

According to statistics, it can be said that smokeless tobacco is not safer to use nor a safe alternative to any tobacco habit. In fact, tobacco should not be considered safe at all. “Dipping” 8 to 10 times a day can bring as much nicotine into the body as 30-40 cigarettes.9

One company has made a stride in providing a safer alternative to smokeless tobacco. Founded by two college students, Grinds made a debut on Shark Tank in 2011. Grinds uses flavored coffee grounds in a pouch to provide the same oral fixation of smokeless tobacco with a caffeine boost. In addition to coffee, each pouch contains flavorings and vitamins, including vitamin B-12, which helps to combat nicotine cravings. While no studies or research has been provided on the effects of Grinds, it is obviously free of carcinogens and way less harsh on the health.

Dental hygienists are provided with the perfect platform to evaluate the oral cavity during prophylactic appointments. It is during these appointments we can bring awareness to potential and developing issues related to tobacco. Armed with sufficient knowledge and advice, we can help guide patients into a healthier lifestyle.

SEE ALSO: Are Cigarettes More Addictive Today? A Comparison of Cigarettes Now and Then.

Green Dentistry: How to Lower your Practice’s Environmental Footprint 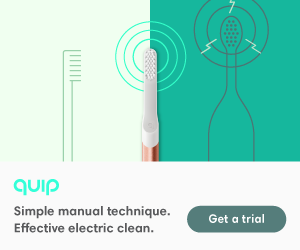 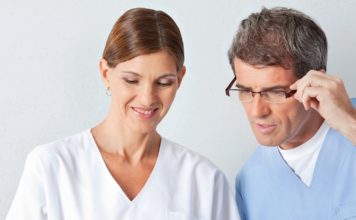 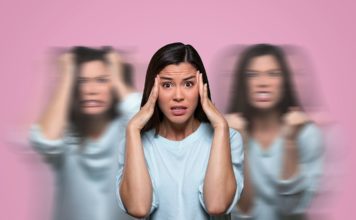 Psychoneuroimmunology: Insights Can Lead to a Better Understanding of Dental Patients

Green Dentistry: How to Lower your Practice’s Environmental Footprint

Emotional Support Animals: Rules to Bringing One to the Dental Office 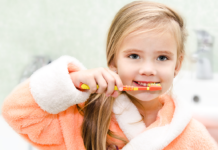 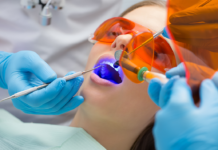 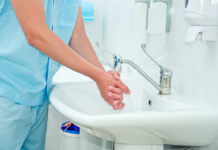 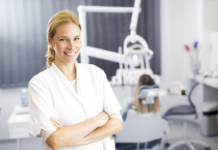 Tempted to Temp? 10 Ways to Prepare Yourself for the Best...