Every year, advances in medical and dental research uncover new ways in which a healthy oral cavity contributes to overall health and vice versa. Many of the bacteria we once thought were limited to the mouth and throat have been discovered to play important roles in health or disease conditions throughout the body.

Further studies in the subsequent years revealed still more maternal risk associated with P. gingivalis. In 2009, studies revealed that P. gingivalis colonizes placental tissues, contributing to preterm delivery. In fact, as many as 40-50% of preterm deliveries can be attributed to a bacterial infection of some kind. It is theorized that P. gingivalis infects the oral cavity, and then, through mastication, is able to spread and reach the placenta and amniotic fluid, affecting the health and maternity outcomes of the fetus.

The most recent of the studies to explore this subject came out just last year when researchers at the University of Helsinki and Helsinki University Hospital demonstrated a link between P. gingivalis and P. gingivalis antibodies, and reduced conception in women who were trying to become pregnant.

12 months later, these bacteria levels were analyzed, along with the determination of which subjects had or had not become pregnant in the preceding year. While both P. gingivalis and A. actinomycetemcomitans are both strongly associated with periodontal disease, only P. gingivalis was associated with delayed conception, in a statistically significant measure, even when controlled for other factors among the subjects.

As with previous studies, the exact reason for the virulence of P. gingivalis is still unclear, although the researchers speculate that the species-specific immunomodulatory effects of P. gingivalis manipulate the host response in a way that negatively affects fertility and fertility outcomes.

While it is worth noting that this study was limited in size, geography, and did not include any testing of the male partners who have a role in the conception and fertility of the women studied, it is a suggestive study. The finding that not periodontal disease in general, but P. gingivalis specifically, plays a role in conception and fertility is a significant finding. It suggests further avenues for research, not just in wider studies, but of the specific virulence factors of that bacteria.

It also reinforces what previous studies have demonstrated: that women who want to have the best fertility outcomes should pay extra attention to their oral hygiene. The systems of the body are interconnected in surprising ways, and oral health is increasingly being recognized as a key factor in systemic health. 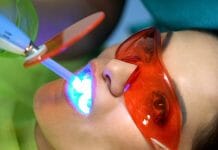 6 Things You Need to Know About Dental Sealants 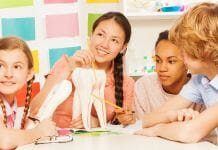 Why Dental Hygienists Should Be Employed in Every School 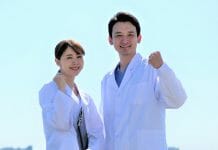 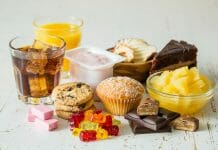 Added Sugar: Dental Hygienists Need to Break Up with Sugar Too