Patients need to trust their providers. If a provider recommends antibiotics, patients with little to no medical expertise are not in a position to question the prescription. That means that providers need to be careful with their prescriptions. Although antibiotics can be lifesaving, providers need to make sure they are only recommending them to patients when absolutely necessary. Unfortunately, recent research has found that many dentists overprescribe antibiotics.

Researchers in Oregon recently analyzed medical claims to find out more about dental care. Dentists frequently prescribe antibiotics as a preventative measure. Sometimes patients take antibiotics before a procedure, and sometimes antibiotics are prescribed after. Often, these prescriptions are recommended by medical guidelines. Unfortunately, an analysis of the claims found that dentists were prescribing over medical guidelines a lot.

The research team found that 81% of prescriptions for antibiotics by dentists were outside of guidelines. There wasn’t much difference in the prescribing patterns by region, which indicates that this is an overarching issue.

Like all studies, there are a few limitations with this one. Since this study only looked at pharmacy claims, we can’t associate any patient outcomes with prescription status. We don’t know if patients who received antibiotic prescriptions were less likely than others to have adverse reactions like infections.

What Does This Mean?

Dentists prescribe 10% of all antibiotics. If 81% of those prescriptions are unnecessary, that means that Americans could reduce their antibiotic use by a lot, using only one method. By modifying dental prescribing patterns, there could be a significant reduction in antibiotic use. Hopefully, dentists will pay attention to the results of this study and modify their prescribing habits. There is a lot of attention around the misuse of antibiotics, and dentists may be under pressure to reduce their prescriptions.

This could have negative effects on patients in the long run. If dentists are afraid to over-prescribe antibiotics, patients could end up without the medications they need. Researchers need to continue to study prescription use and patient outcomes to make sure that patients are getting the best care possible. 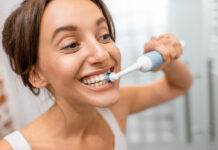 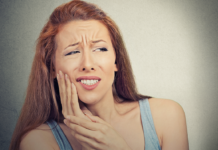 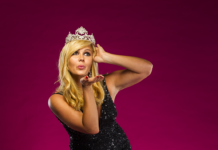 Dental Drama: Is a Lifetime Movie Playing Out in Your Office? 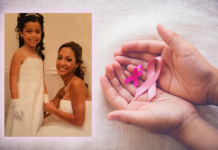