A former associate professor of dentistry at the University of Southern California was sentenced to six weeks in prison on November 10th for his role in the Operation Varsity Blues scandal, where wealthy parents participated in a scheme to enroll children at top universities.

Dr. Homayoun Zadeh had entered a guilty plea last July. At his sentencing, he was also fined $20,000, ordered to pay $8,000 in restitution, and serve 250 hours of community service. His sentence, which was announced in a Boston federal court, means he will be imprisoned in federal prison starting December 7th.

Today’s RDH initially reported on the case filed against the 60-year-old Calabasas, California, periodontist in March 2019.

In March 2019, Zadeh was arrested with other parents (including Hollywood celebrities Felicity Huffman and Lori Loughlin) and athletic coaches for associating with William “Rick” Singer, a self-proclaimed admissions consultant who rigged test scores and paid off collegiate coaches.

Zadeh pled guilty to agreeing to pay $100,000 for his daughter to be enrolled at the University of Southern California as a lacrosse player even though she did not play the sport. In addition, he also pled guilty to filing a false tax return after he had deducted the payments to Singer’s fake charitable foundation. The plea deals included other charges against the periodontist to be dropped. 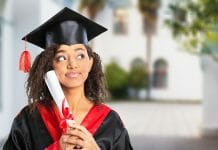 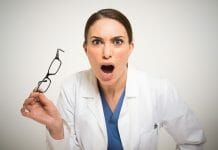 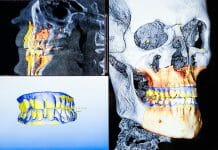