According to research presented at the EuroPerio9 conference, coronary artery disease and periodontal disease share a mutual epidemiological relationship. The conference, which ran from June 20-23 in Amsterdam, was held by the European Federation of Periodontology. The non-profit organization focuses on sharing and promoting research related to periodontal health. Thirty individual national scientific societies of periodontology make up the European Federation of Periodontology.

The lead researcher, Dr. Arne S Schäfer, teaches at the Charité University Medicine in Berlin, Germany in the department of periodontology and synoptic dentistry. During the event, he revealed that both diseases share a genetic basis involving the VAMP8 function. Although previous research has demonstrated an association between coronary artery disease and periodontal disease due to risk factors such as diabetes, there weren’t many that compared their genetic material.

Dr. Schäfer decided to conduct the decade-long study to further explore the joint genetic basis of periodontal disease and coronary artery disease. The researchers originally hypothesized there would be several molecular pathways which would contribute to both diseases. To test their theory, they examined every common variant in the DNA sequence and documented when the variant was more common in both periodontitis cases and coronary artery disease, compared to the control group.

The discovery stage of the study used a German sample with aggressive periodontitis and the CARDIoGRAMplusC4D CAD meta-analysis dataset. Aggressive periodontitis was in 717 cases vs. 4,213 control groups, while the latter included 60,801 cases and 123,504 controls. The researchers were able to generalize their findings by replicating it in numerous independent samples of genome-wide association study (GWAS) meta-analysis dataset with cases and controls conducted on patients with periodontitis in the United States, Netherlands, Germany, and Austria.

At the end of the study, scientists discovered a variant in the promoter region of the gene VAMP8 was more frequent in patients with periodontitis and coronary artery disease than the control group. Promoters are in charge of regulating the activity of a gene in response to other stimuli. VAMP8 specifically acts as a doorway that can bring molecules and other substances in and out of the cells. The gene was strongly expressed in the gingiva and epidermis of cellular interfaces in the barrier organs of the gastrointestinal tract.

Based on their extensive research, Dr. Schäfer wants patients to understand there are more risk factors than lifestyle choices when it comes to developing gum disease and coronary artery disease. Some people have a genetic predisposition due to their VAMP8 function which may increase their risk of being diagnosed with both diseases. He also asserts periodontitis does not always increase the likelihood patients will develop coronary artery disease or vice versa.

SEE ALSO: What Patients Need to Know about Periodontitis Links to Diabetes and Heart Disease 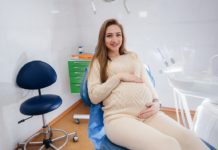 Be Prepared to Provide Dental Hygiene Care for Pregnant Patients 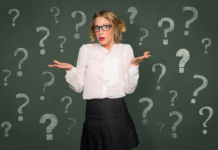 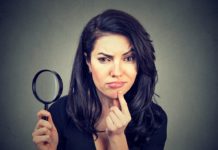 Graduated and Job Hunting: How to Stand Out as a New... 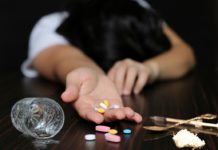