The Journal of the American Geriatrics Society recently published a study titled, “Oral Health Symptoms and Cognitive Function Among US Community-Dwelling Chinese Older Adults,” which examined how poor oral health impacts cognitive function in geriatric Chinese adults living in the United States. The studied showed that adults who report poor oral hygiene are much more likely than adults reporting good oral hygiene to suffer from impaired cognitive function. This discovery could support a link between poor oral hygiene and geriatric conditions like dementia and Alzheimer’s, though more research would need to be done to solidify this correlation.

This is not the first study to examine the link between oral hygiene and cognitive function. Previous studies have suffered from small sample sizes and inconsistent conclusions. The goal of this study was to hone in on a specific demographic and use a large enough sample size to come to a concrete solution.

The researchers targeted geriatric Chinese Americans for their study based on the following facts:

Petrovsky et al. used a research sample of 2,713 Chinese Americans from geriatric communities. The sample size was 58.4% female and 41.6% male, with a median age of 72.6 years.

A team of researchers from the PINE (Population Study of Chinese Elderly) team conducted two waves of research in which they asked the same questions approximately two years apart in order to see how symptoms progressed among participants. Data was only used from participants who were able to complete both waves of research.

After interviewing them about their oral health symptoms, researchers conducted five tests to evaluate the cognitive function of participants. The tests they used were:

The five tests were given once in 2012-2013, and then again in 2015. The difference between a participant’s composite scores during the two different testing periods was used to evaluate the loss of cognitive function.

The results of the study showed a definitive correlation between poor oral health and loss of cognitive function. This is similar to findings in a previous study, which showed that losing teeth could lead to impaired cognitive function. The implications of this study could help scientists understand more about oral hygiene’s role in the development of conditions like dementia among geriatric patients.

More research on the connection between cognitive function and oral hygiene could help policy-makers create informed healthcare decisions. Based on the findings in this study, help further research could include: 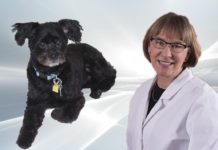 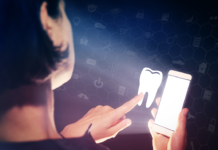 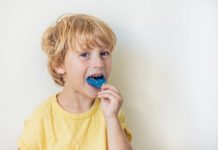 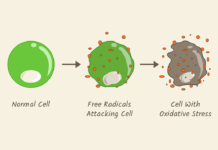