Great news came out of Olympia, Washington, on February 22, 2019. The House Bill that was proposed on Wednesday, February 6, 2019, that would allow dental assistants to perform dental hygiene procedures, with nothing more than a one-time training failed to make it out of committee. You can read more about this bill and the effort made to stop it here.

A huge shout-out goes to the Washington State Dental Hygienists’ Association for their efforts to organize hygienists to oppose this bill. WSDHA President Jennifer Zbaraschuk, Immediate Past President Beverly Frye, and countless others who worked tirelessly, and without pay, to fight against this bill. They are continuing to fight for hygienists in Washington and are a prime example of the importance of local associations.

A huge shout-out also goes to the thousands of hygienists in Washington State and across the country who opposed this bill and made it spread like wildfire across social media. The emails and phone calls to all the Representatives played a key part in showing the outcry of opposition. Dental Assistants also stepped up and showed their opposition to the bill because they saw it for what it was – a way to add to their duties without an increase in pay. The power of social media and uniting as a profession was an incredible thing to see!

There is still plenty of legislation across the country going on that affects our profession. I encourage you to seek out your local state association, and at a very minimum, take the time right now to follow them on Facebook. It is important for you to stay informed about what is going on and to step-up when needed. One thing is clear from this whole experience – hygienists and assistants are a force to be reckoned with when united for a common cause! 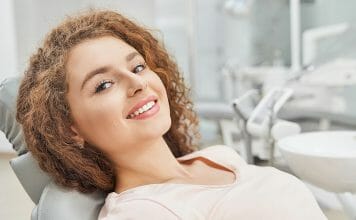 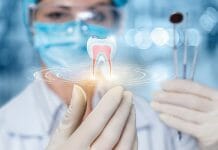 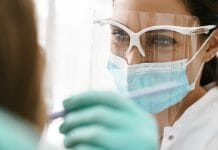 How the Dental Hygiene Profession has Changed During My 22 Year... 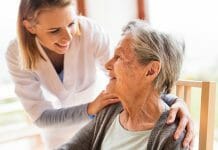 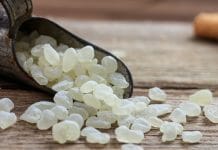