Cancer treatments in children have been tied casually to the development of malocclusion, but legitimate studies on the subject are rare. The Comparative Study of Malocclusions between Cancer Patients and Healthy Peers proves causality, which may lead other researchers to look into the subject further.

The Teeth of a Young Cancer Survivor

It’s important to monitor a child’s teeth alignment, pre-orthodontia, as some potential problems can be eliminated before orthodontic treatment. Many rare diseases have already been tied to instances of malocclusion, and the theory suggests that cancer, and cancer’s invasive treatments, would do the same.

Children who survived early cancer can have misshapen roots, missing or undeveloped teeth, and an increase in dental caries. That much we already know for sure. When a young cancer survivor has a posterior crossbite, research suggests they may also have many more teeth with shortened roots than their peers.

Cancer can dramatically age teeth during a child’s development. Those who suffered from significant malalignment had the teeth of a child a year older, and most of them had at least one dental anomaly. In fact, 62% of the children who were studied had developed an anomaly of some kind.

The data does not find a significant relationship between malocclusion, specifically when compared with a control group of same-aged children who never had cancer. For example, someone who had cancer as a baby, perhaps a year old, should have less dental damage than a child who developed the disease around ages 3-5.

Children who had oral cancer had a much higher probability of an altered state of occlusion, which may be caused by the various effects cancer has on the tongue itself. The researchers state, “In general, dental occlusion is believed to be grossly altered in patients with oral cancer, mainly due to significant deterioration in the mobility and sensory function of the tongue. Also, tooth loss and the subsequent need of dental prosthetists were found to alter masticatory function.” Dental professionals and orthodontists regard malalignment, root stunting, and developmental changes to be the most prominent effects that cancer leaves behind.

Many orthodontists place lighter pressure on the teeth when attempting to move them and are much more serious about the use of antibiotics to prevent any kind of infection. These children’s immune systems are compromised and additional diligence when it comes to infection is important.

Children who have undergone cancer treatments are significantly more likely to suffer from crossbite, both anterior and posterior, and general misalignment rather than specific malocclusion. However, they also have a lesser chance of developing an anterior open bite. And the older the child is when they begin their radiation/chemotherapy treatments, the more dramatic the problems can be.

All of the children in the study were offered orthodontic treatment, and their cases were further studied. Unfortunately, many of them couldn’t complete the treatment due to the seriousness of their cancer and the increased pain and discomfort that these kids must endure.

Further study should be done on more specific forms of cancer and how they affect dental development in children. 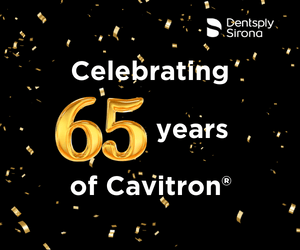 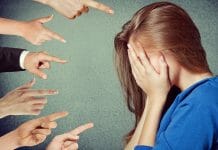 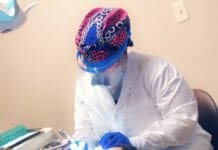 My Unexpected Journey to Heartland Dental 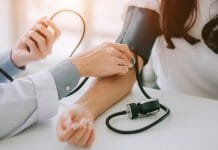 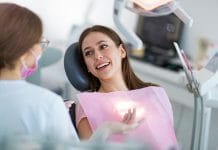 Analogies: How Hygienists Can Increase Patients’ Understanding of Dental Treatment