Educating patients on correct and effective oral hygiene practices is one of the main proponents of a career in the dental profession. If done correctly, it is also essential to discuss a patient’s diet at the same time. This can be a tricky conversation for some and the subject may be sensitive to some patients. But, the fact remains that digestion begins in the mouth (salivary amylase) and what one eats can affect overall health and oral health.

Unfortunately for us all, we can’t eat all the candy, carbohydrates, and sugary drinks that we would like. But Christian Tennert, Ann-Christin Reinmuth, and their colleagues are not referring to what these delicious items do to your weight or your heart in their study An Oral Health Optimized Diet Reduces The Load Of Potential Cariogenic And Periodontal Bacterial Species In The Supragingival Oral Plaque: A Randomized Controlled Pilot Study. Their goal is to study and suggest a diet that specifically reduces the bacteria that causes plaque, and that can cause further and more serious problems down the road.

Dental patients were split into two different groups, one with a diet consistently heavy in carbs throughout the study and one with a diet initially heavy in carbs but that aligned with a healthier diet plan during the study. The group who lowered their intake of carbs increased their omega-3 fatty acids, vitamin C, vitamin D, antioxidants, and fiber intake after an initial two weeks of a carb-heavy diet. We already know that sugar increases bacterial reproduction, which increases an individual’s chance for caries-related issues. The goal of this study, this project, is to gather data toward creating the most optimal diet for positive dental health.

The group mired in heavy carbs maintained their diets for the ten weeks of the ten-week trial while the group that changed their diets did so after the first two initial weeks of monitored and normal carb-heavy meals in order to gather the most accurate data possible in this type of experimentation. Saliva and plaque samples were taken routinely throughout the trial. The microbiota of the saliva and gingival plaque samples were monitored, and the levels of Streptococcus mitis, Granulicatella adiacens, Actinomyces spp., and Fusobacterium spp., were analyzed fully. It should go without saying that the healthier your food choices are, the healthier your body will be. But is this always the case when it comes to your teeth and gingiva?

There were some interesting results from the collection of data from the two groups. Each participant was required to maintain a detailed honest food journal and not purposefully deviate from the prescribed diet. Tennert, Reinmuth, and their colleagues made a few distinct discoveries:

While the differences in this study are described as minimal and immeasurable, we must take into consideration the length of time it took to complete this trial. The researchers could only study their participants for ten weeks. Further analysis of the data does suggest that the longer a person maintains the healthier diet low in carbs, the better off they will be when it comes to plaque and gingivitis. Since the healthier diet is made up of anti-inflammatory food choices, after some time (longer than ten weeks, at least), we will no doubt see a decrease in Streptococcus mitis, Granulicatella adiacens, Actinomyces spp., and Fusobacterium spp.

It should be seen as safe, therefore, to suggest changes in a patient’s diet toward more anti-inflammatory foods.

Literature Review: How Periodontal Health is Influenced in Cancer Patients 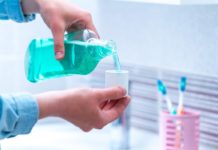 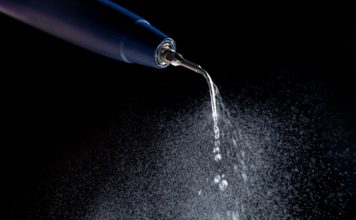 Crohn’s Disease and its Effects on the Oral Cavity

How to Determine if a Patient Prefers a Chatty or Quiet... 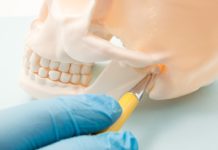 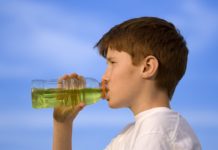 Athletes and Dental Caries: The Power of Acid on Tooth Decay 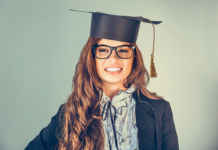 Keeping It Real as a New College Grad 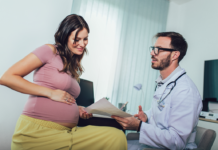 Dental Education Should Be the Goal through All Stages of Pregnancy