About the Netherlands Study

Van der Weijden decided to conduct the study to learn more about the success rate of adult patients with periodontitis who experienced non‐surgical treatment. They examined a group of 1,182 patients who had undergone supra‐gingival polishing, scaling and root planing, elective systemic antimicrobial medication, and had received detailed instructions on how to clean their teeth.

They assessed the patient’s periodontal chart before and after the procedures to analyze their results. Several factors that impacted how the patient healed included whether or not they smoked, the type of tooth that was infected, and the severity of their periodontitis. Van der Weijden believed the treatment was a success if the gingiva stopped bleeding and the periodontal pocket depth was at least 5 mm or less.

About 39% of the patients were successfully treated and experienced less bleeding when they brushed their teeth. Around 14% of the participants also had decreased pocket depths. Patients who had periodontitis around their anterior teeth were 85% successful, and others who had perio around their premolar teeth were 78% successful. However, patients that had molars with periodontitis experienced lower success rates at 47%. People who smoked also had less positive treatment outcomes.

The type of tooth can impact a patient’s success rate after undergoing a non-surgical treatment. Certain lifestyle habits such as smoking and the severity of the periodontal disease also had an affect. 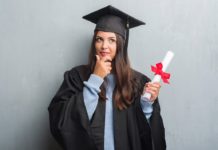 Should Dental Hygiene Programs Graduate Students with a Bachelor’s Degree? 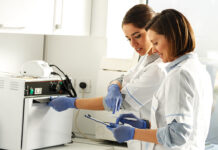 Mentoring with a Heart: Develop a Template for Dental Hygiene Success 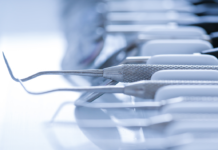 The Rest of the Story: Dental Instrument Retipping 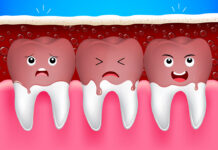