Brandtzaeg and Kraus first theorized an autoimmune basis for the pathogenesis of periodontal disease in 1965. Since then, a multitude of studies has focused on detecting autoantibodies directed toward various self-antigens.1 Autoimmunity can be defined as the breakdown of the mechanism responsible for self-tolerance and induction of an immune response against components of the self.2 According to the American Academy of Periodontology, periodontal disease is explained as follows, “Toxins produced by the bacteria in plaque irritate the gums.  The toxins stimulate a chronic inflammatory response in which the body, in essence, turns on itself, and the tissues and bone that support the teeth are broken down and destroyed.”3 As you can see, these descriptions are very similar, and from a clinical point of view, the course of exacerbation and remissions, genetic vulnerability, and environmental factors hint at parallels between periodontal disease and autoimmune diseases.4

The importance of autoimmunity and the mechanisms that lead to clinical disease were first recognized about 50 years ago following the pioneering studies of Sir Frank Macfarlane Burnet and his Nobel Prize-winning hypothesis of the “forbidden clone.”5   To date, with so many advances made in the field of Periodontics, the etiopathogenesis of this infectious disease is still an enigma, the autoimmune component of the disease seems to be somewhat underplayed, or ignored altogether.2

Viral and bacterial infections may play a role as an exogenous factor triggering an autoimmune response. In experimental models of autoimmunity, disease can be transferred by activated, but not resting, autoreactive T cells; indicating that activation of autoreactive T cells is required for the development of autoimmune diseases. The infectious agents act as a stimulating factor in such responses. Thus the existence of such a microorganism in periodontal pockets may not only stimulate the production of antibody to this microbe but also stimulate autoantibody production to serum components or degenerated host periodontal tissues.2

Although inflammatory responses are primarily initiated to prevent or suspend tissue damage caused by invading pathogens, an exaggerated inflammation in response to infection can also cause tissue damage in genetically susceptible individuals.6  Periodontal lesions contain large amounts of leukocytes, among which, B cells seem to be a predominant cell type. These cells and their products, which are associated with tissue destruction, are controlled by immunoregulatory mechanisms. The equilibrium or imbalance established between the biofilm and the inflammatory process determines the severity of the periodontal lesion. These cells are abundant in subjects with autoimmune diseases, such as Sjögren’s syndrome and rheumatoid arthritis.

Another study went a step further and compared chronic periodontitis and aggressive periodontitis regarding autoimmune activity, and determined the autoreactivities observed in aggressive periodontitis are more severe and diverse than those observed in chronic periodontitis. This study suggested that autoimmune reactivity could play a role in the tissue destruction of periodontal disease. Studies in these patients indicate that B cells and plasma cells, together with osteoclastogenic factors and specific cytokines involved in their growth and differentiation, participate in the induction of the pathological bone loss in periodontitis. This novel insight suggests that selective targeting of B cells could represent a future therapeutic avenue for severe periodontal disease.7

It has been 53 years since the concept of autoimmunity was considered as a factor in periodontal disease. In light of the results of many studies that have concluded that there is an autoimmune component to periodontal disease, we may see a shift in the process of diagnosing, educating, and treating periodontal disease. Closely assessing medical history to determine host susceptibility and better patient education concerning the immune response to certain bacteria that could lead to chronic inflammation is necessary. Patients should be informed about the connection between chronic inflammation and autoimmune diseases. Incorporating diagnostic salivary testing, laser therapy, and possibly targeted B cell therapy, along with other non-surgical periodontal therapies already widely used such as SRP, we will have more tools to control periodontal disease. What an exciting time to be a dental professional!

SEE ALSO: What Patients Need to Know About Periodontitis and Heart Disease 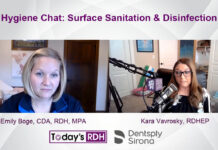 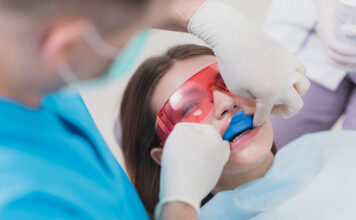 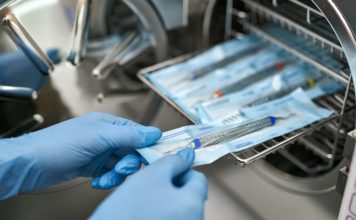 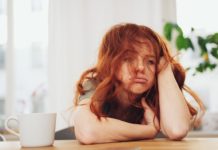 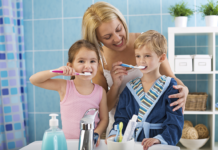 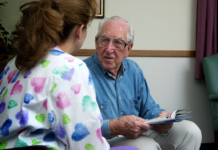 Considerations for the Management of Geriatric Patients 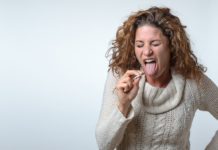