Today’s society, especially in the U.S., is inundated with sugary liquids posing as healthy or energizing drinks. Many parents pack their children’s lunch boxes with fermentable carbohydrates such as chips and crackers, and sugary liquids such as juice boxes because they are easily accessible, and are non-perishable. Chewable vitamins and chewable sugary snacks that stick in occlusal surfaces are also a common part of modern children’s daily dietary intake. The acid attacks produced from these sources often cause the first cavities in young children, and they are usually on the first molars.

Dental sealants were first introduced to the general population in the 1960s as a way to prevent initial caries in young children and young adults.1 According to the ADA, sealants on permanent molars reduce the risk of dental caries by 80%.2 Generally speaking, a young child does not have the dexterity to brush his/her teeth properly, and often does a rushed brushing that only addresses the tooth surfaces which are easily accessible.

Early intervention is key. Food particles and sugars can become trapped into the deep pits, grooves, and fissures where the toothbrush has difficulty reaching. As these particles are trapped in the fissures, they become a food source for acidogenic bacteria which weakens enamel and eventually may cause a hole in the tooth (cavity). With regular checkups, we can monitor the eruption process and determine if the 1st and 2nd molars are erupted enough to recommend placing dental sealants on the chewing surfaces.

A sealant is a liquid plastic that is placed on the chewing surfaces of clean molars, which then polymerizes (hardens) with a curing light. The liquid sealant flows into and fills the deep fissures to protect them from harmful acid attacks by sealing out bacteria and food particles. Sealants are fairly easy to apply and may last a decade or more. However, they are most effective in the first 48 months post-application.1 Sealants will protect the chewing surfaces from decay and enable children the timeline to grow and learn proper brushing techniques and eating habits, thereby keeping their teeth healthy. Think of the limited dexterity a young child has; the simple task of brushing their teeth is usually done with great inadequacy. Dental sealants are the first line of defense against occlusal cavities for many children.

Of course they can. Nothing is fail-proof. Sometimes children are wiggly, and it is difficult to isolate their teeth to keep them dry which may cause sealant failure. At regular six month checkups, sealants should be monitored and replaced if necessary. However, sometimes when sugary liquids are consumed in great frequency, sealants may also fail. This is why nutritional counseling and fluoride therapy are also an important part of the success of dental sealants. Chewing ice may also break down the integrity of sealants, wearing them out prematurely.

Can adults have sealants?

Absolutely. The ADA states that adults can benefit from sealants, too.2 As a matter of fact, I am not sure why we do not recommend sealants more often to the adult population. I personally placed sealants on my bicuspids and molars (that were candidates) over two decades ago, and they are still in place. I believe in sealants so much that I placed them on myself and my husband’s teeth, so why don’t I recommend them to adult patients? One word. INSURANCE. As I am writing this, I realize I am going to start recommending sealants to my adult patients as well. I have always recommended restorative treatment deemed necessary to patients whether or not insurance covered, so why not also suggest sealants? The worst case scenario is that the patient will refuse. After all, preventing decay is much easier and conservative than treating them.

What if a sealant is inadvertently placed over caries?

Often we are reluctant to place sealants over potentially compromised occlusal surfaces for fear of sealing active caries. Perhaps the tooth exhibits decalcifications, or the explorer sticks a little but shows no radiographic evidence of caries, so hesitation is made, and the tooth remains unsealed for fear of capping a volcano and then having it erupt later. But what is worse? Letting the tooth remain unprotected and allowing caries to advance where it will undergo tooth structure removal for restorative purposes? Or, perhaps taking the risk and thoroughly prepping the compromised surface and seal the tooth with a sealant? Explain to the patient (or guardian) that regular check-ups and radiographs will help monitor the efficacy of the sealant of the tooth in question. Take good notes for routine observation.  Research indicates that sealing caries was associated with a 100-fold reduction in mean total VBC (four studies, 138 samples). Sealants reduced the probability of viable bacteria by about 50.0 percent (four studies, 117 samples). Thus providing that sealants are indeed effective in reducing total bacteria count in carious lesions.3

What type of sealant material is preferred?

With several options of sealant-type and delivery systems available, choosing the appropriate product can seem overwhelming. With differing dispensing units it is best to choose what product-type you are most comfortable using and shows the highest success rate. The main types in use are resin‐based sealants and glass ionomer cement. Research indicates there was no clear benefit of one type of sealant over another when they were compared with each other.1

Take the time to evaluate and recommend sealants when appropriate to children, as well as adults. Who doesn’t want to avoid the drill and fill of a cavity gone wild? 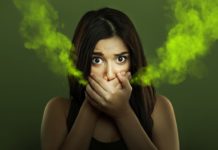 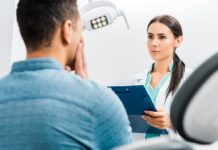 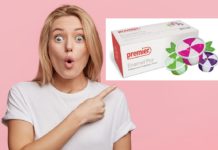 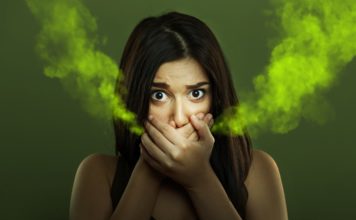 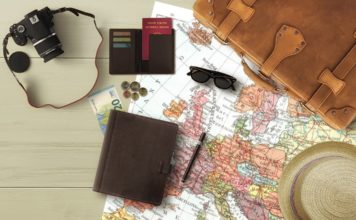 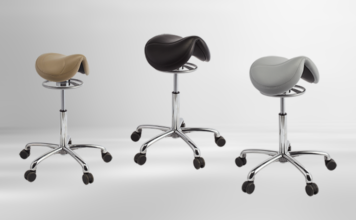 Why Dental Hygienists Should be Using a Saddle Stool 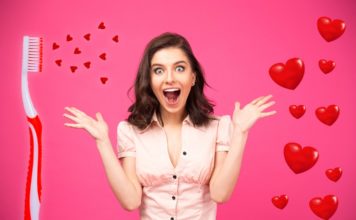 7 Reasons to Date or Marry a Dental Hygienist

Organic Does Not Mean Caries-free: Chasing the Elusive Hidden Sugars

Compelling Relationship between Candida and Alzheimer’s – What Hygienists Should Know 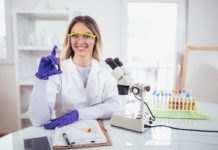 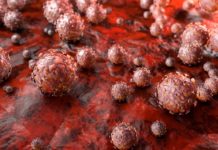 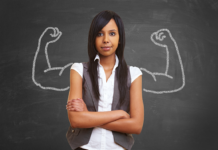 A New Dental Hygienist Shares Her Story of Staying True to... 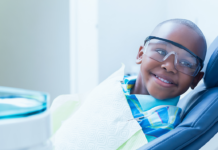